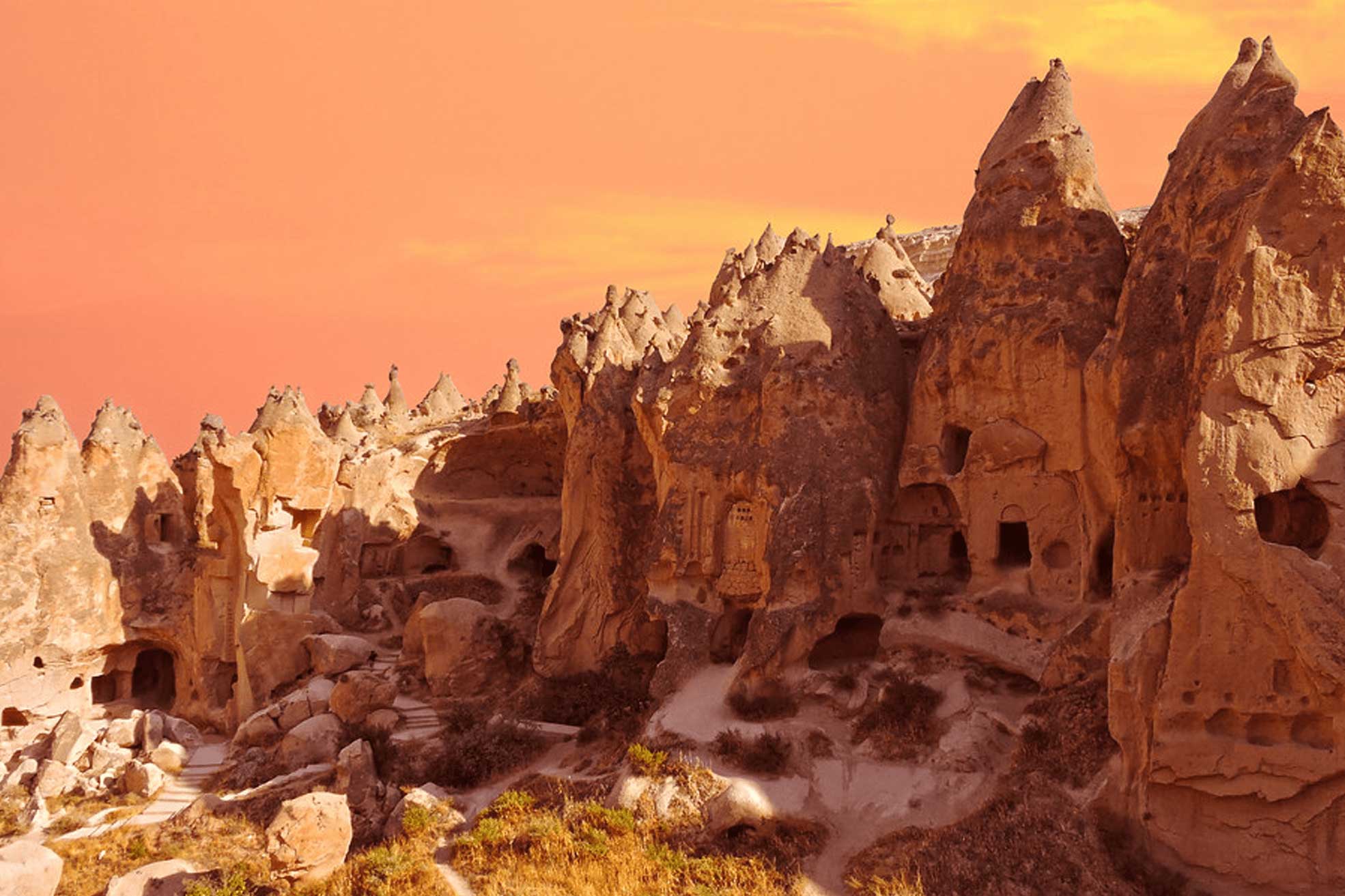 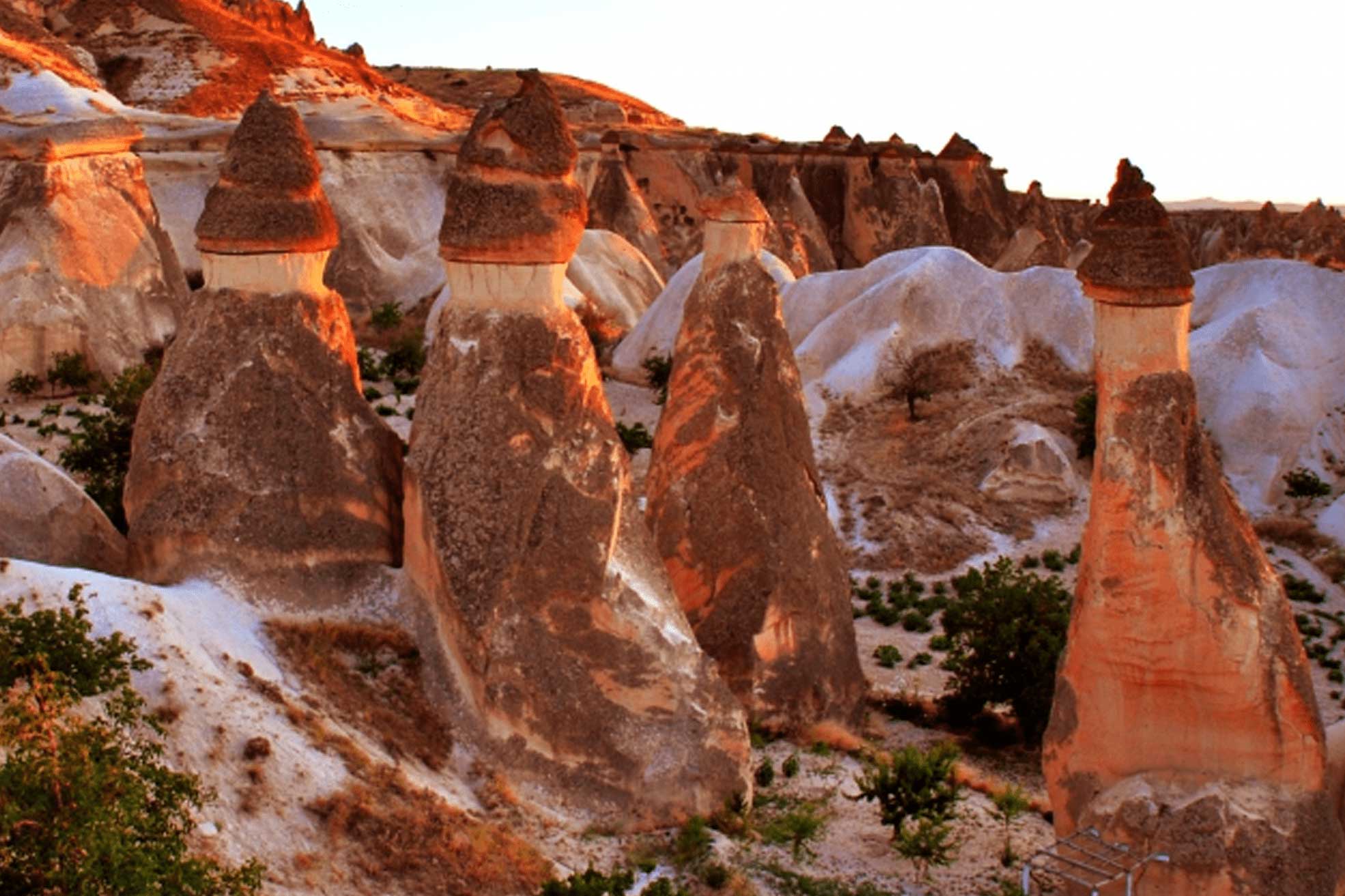 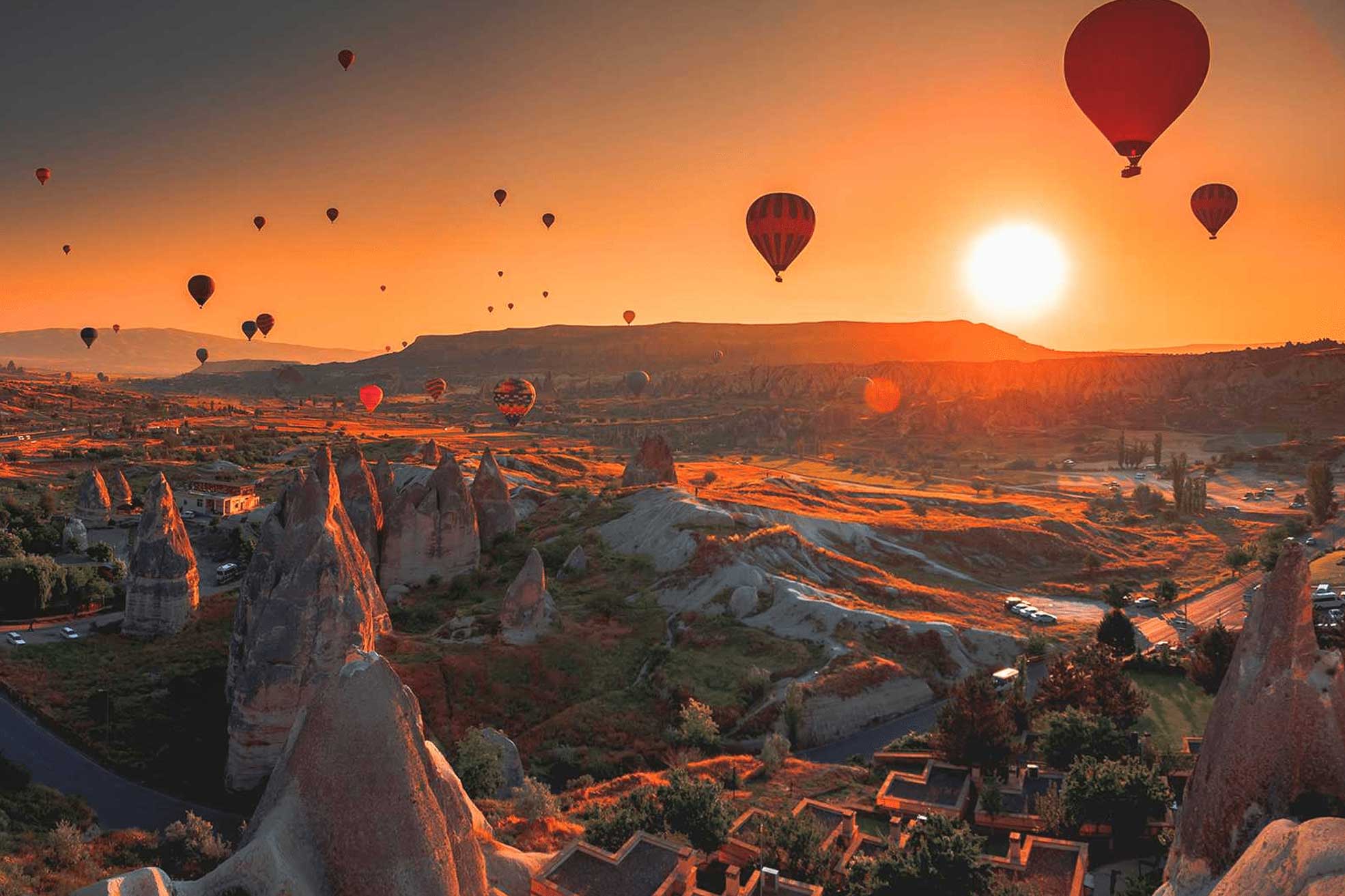 This shorter one-day ‘Red Tour’ will take you to historical sights found in the central and northern region of Cappadocia, including Göreme Open Museum, Çavuşin, Pasabağ, Devrent Valley, Uçhisar and more!

All tours are limited to a maximum of 18 persons.

40€ per person
No charge for children under 6 years as long as they sit in a parent’s lap and do not require their own seat.